Defamation: What Statements Should be Brushed Off and Which Warrant a Lawsuit?

With all of the “fake news” these days and the persistent proliferation of social media, it is only natural that people are increasingly interested in protecting their brand – whether it be their personal reputation or their name in business, which are more often than not interrelated. False allegations, poor reviews, and statements that undermine one’s ability to perform her job or run her business can be especially damaging. So when does an attack on character or reputation rise to the level of being defamatory, and when is it time to consult an attorney about bringing a lawsuit?

Under California law, a claim for defamation involves a false statement made by one person to another, which causes harm to a person’s property, business, profession or occupation. Defamation can be in one of two forms: (a) slander, which involves defamatory statements that are typically spoken; or (b) libel, those statements that are made in a fixed medium, or written, such as in a newspaper, a letter, or posted on social media.

In the workplace, defamation suits can stem from a poor performance review, a less than stellar reference check, or, in another context that is sweeping the news, sexual harassment allegations.

Business owners can protect themselves from such claims by: (1) having a written policy regarding what the company will tell prospective employers of its former employees in a reference check, limiting responses to the employee’s job title, duties, and dates of employment; (2) training supervisors and employees on appropriate language to use in the workplace; (3) instructing company representatives to refrain from posting on social media statements that are not in keeping with the values of the company, and writing such language into their employment contracts. Although employers may not violate the employee’s first amendment rights to free speech, they can narrowly tailor the language to protect their company against damaging postings regarding the business.

That said, there are several defenses to a claim of defamation. These include:

If you have suffered demonstrable damage to your occupation or business as a result of a person’s defamatory statement or statements, and none of the above defenses apply, you should consult an attorney to discuss filing a lawsuit, wherein you may seek an injunction to stop the person from continuing to make such statements and recoup money damages.

If you are a business owner and want to ensure your company is best protected from such lawsuits, you should consult a business attorney to discuss implementing workplace policies that best insulate the company from liability and educate your employees on acceptable and unacceptable behavior, as well as update your employment contracts to comport with new technology and social media platforms used by company employees.

Please stay tuned for next week’s follow-up post regarding California’s Anti-SLAPP statute, one that was enacted to protect the First Amendment rights of Californians, providing protection from meritless suits designed to censor legitimate free speech. Anti-SLAPP claims often arise in the context of a defamation lawsuit.

Business Roundup: How Might the New Tax Law Impact Your Business?
January 7, 2018 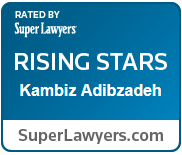 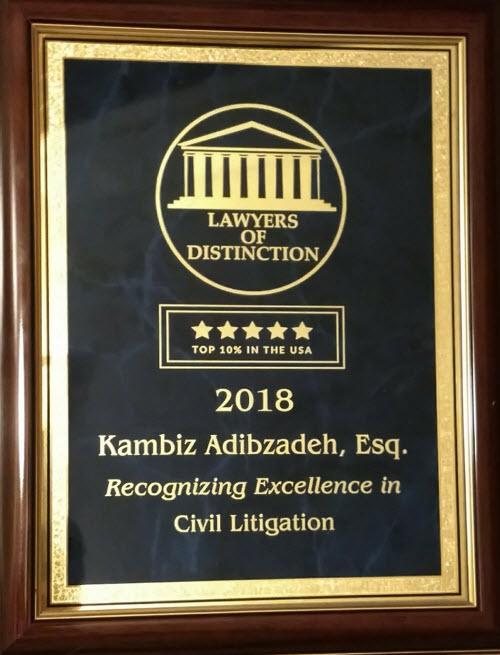